We help you choose the right air valves for the job. With the right accessories, all assembled, tested, and tagged in our workshop.
Request a quote
Get technical advice 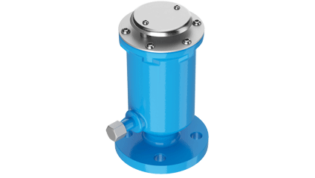 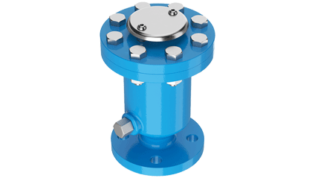 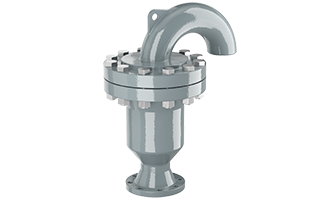 How we help you choose the right valves:

1. Tell us what you need

Talk to our experts about your application, which valves and controls you need, and any repair or maintenance concerns.

We’ll do all the analysis, discuss the options with you, and make a recommendation—the valves we’d choose in your shoes.

Get the right valves for the job, fitted out, tested, and ready to install. We’ve got your back with ongoing repairs and maintenance.

Our valve specialists are here to help. Tell us what you need today.

I need a fast turnaround time, can you help?
Tell us when you need your valves and we’ll do our best to meet your deadline. Lead times do vary depending on the valve type and quantity you’re after. Contact us today to tell us about your requirements.

What are air valves?
Air valves (also known as air release valves) are a part of piping systems. They effectively dispense air pressure that can build up whilst a water pipeline or slurry pipeline fills up and stop a vacuum from developing. Air valves also remove pockets of air pressure when the valve/pipeline is pressurised.

How does an air valve / air release valve work?
Air valves will typically be positioned at the highest point on a pipeline as this is where air can accumulate. The valve uses air pressure to control the valve. As the air pressure builds up, the valve will open, as it drops, the valve will close. This cycle will occur on a repeating basis to maintain minimal air in the system.

What is the function of the air release valve?
The role of an air valve is to control air pressure and assist with the efficient operation of piping water and slurry systems. They control air which could otherwise cause inefficiencies in the process or damage mechanical equipment. They admit and release air into the valve as required to keep air pockets from building up in the pipe work.

What are some advantages of an air valve?
Air valves are particularly effective at very quickly venting or admitting air during startup or emptying of a slurry pipeline. They are capable of being controlled automatically without much involvement from operators.

Disadvantages of an air valve?
Air valves come in a range of sizes. Air valves may not function correctly if the volume of media (water or slurry) being run through a water or slurry pipeline is too large for the particular sized air valve to handle. If media is entering or exiting the valve at very large volumes and an air valve is undersized it will be unable to control the airflow demands therefore negatively impact the process flow efficiency. Got questions? Need advice? Tap into our experience and get specialist valve advice from our friendly team. 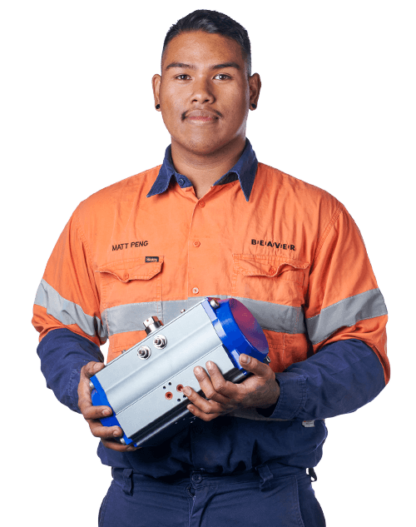 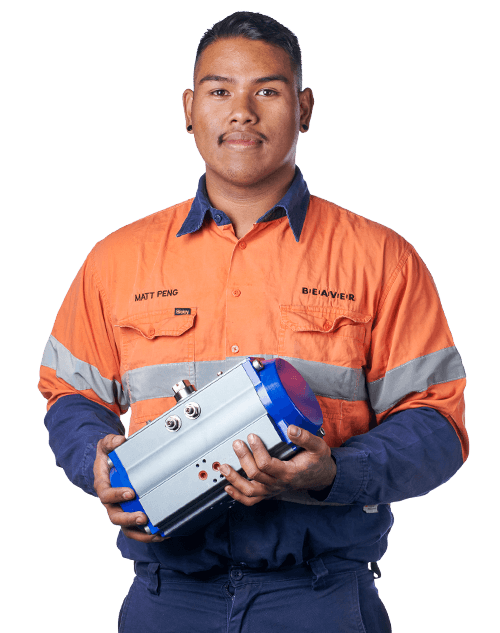 Our valve workshop can take care of the difficult stuff for you. Get your valves automated, fitted, tested, and ready to go.